See what our clients are saying
We are rated 5 stars on google! Read our reviews

What do we do?

We specialize in full remodels, kitchens, basements, bathrooms, and all the spaces in between that you and your family live, work, and play in.

A multi-space renovation can turn an older home that doesn’t quite fit right into a space made just for you and the life you want. A Mode Built full-home remodel can include everything from major structural changes to minor design updates, resulting in the home of your dreams without the move.

From a simple upgrade to a complete transformation, there is no space more impactful to renovate than the kitchen. A Mode Built kitchen renovation can make cooking and hosting more enjoyable with the latest conveniences for kitchen design and finishes that bring your style to life in the heart of your home.

Basement developments create more room for life and add considerable value to your home as a finished space for you or as a legal suite for future tenants. A Mode Built basement development makes the most of this under-utilized area by optimizing the layout and building everything to code, made to last.

Although the bathroom is a smaller space, upgrading it can have a big impact. A Mode Built bathroom renovation can create a more functional and beautiful space to better suit your daily life. And when the time comes to sell your home, an updated bathroom is a great selling feature. 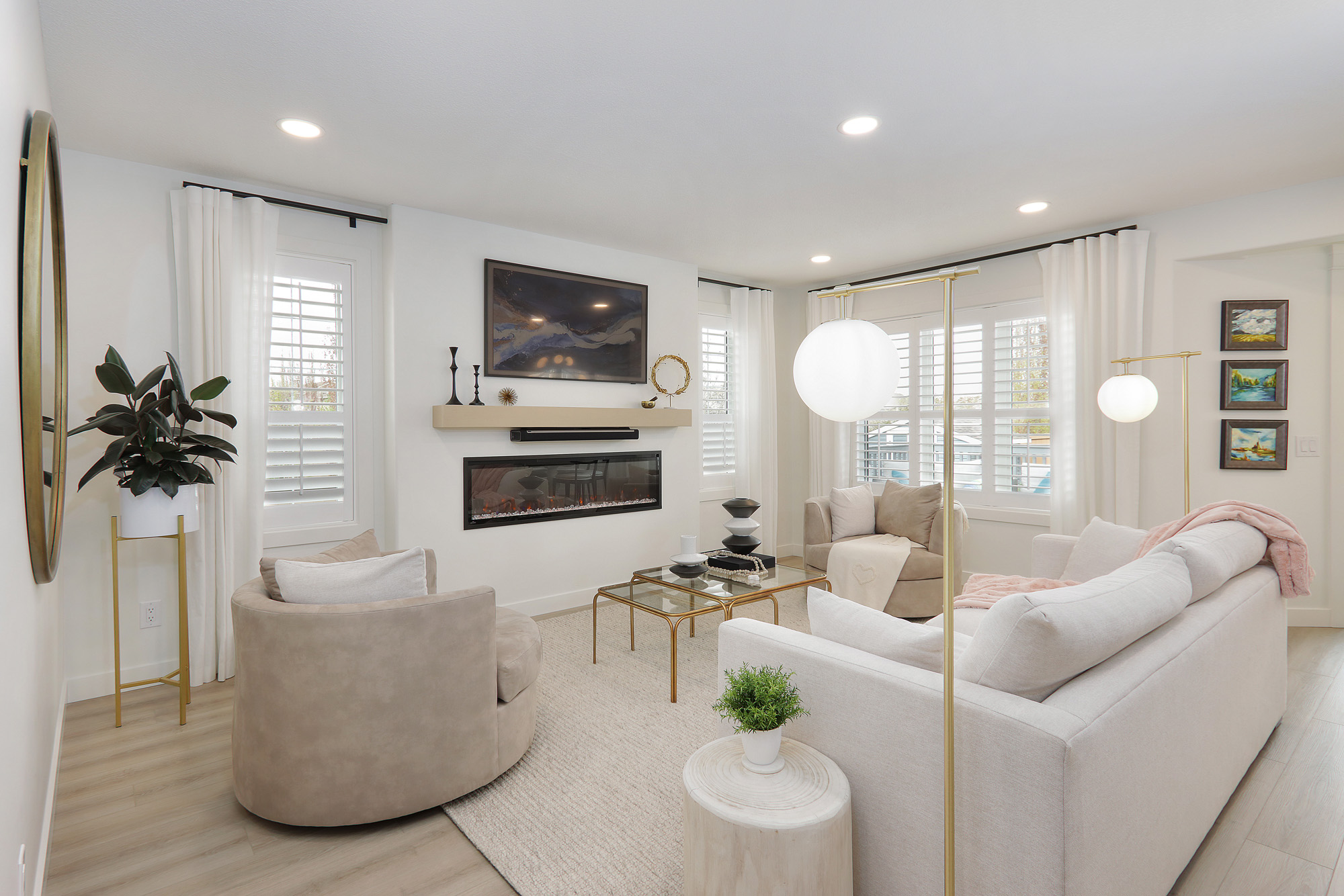 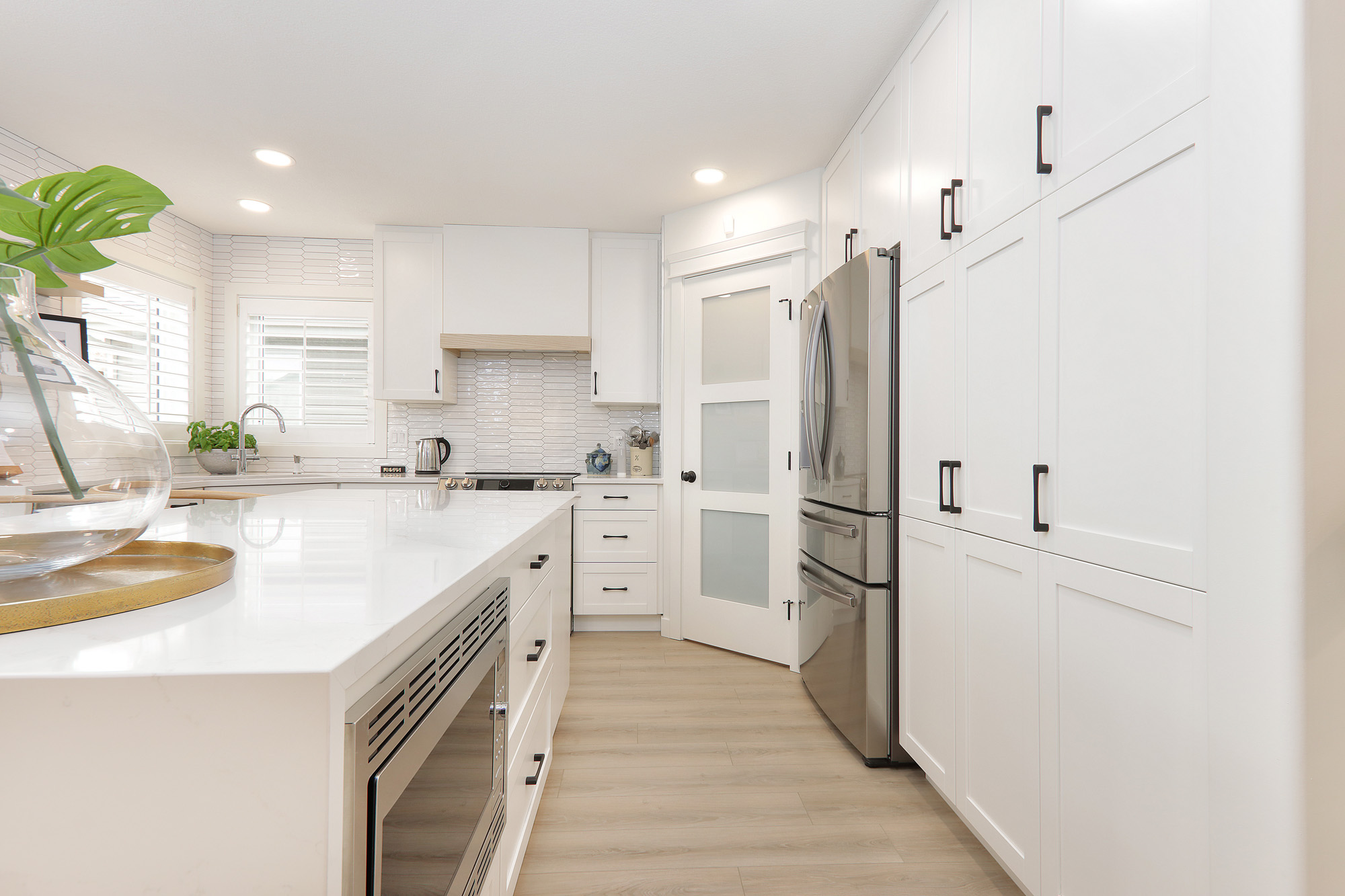 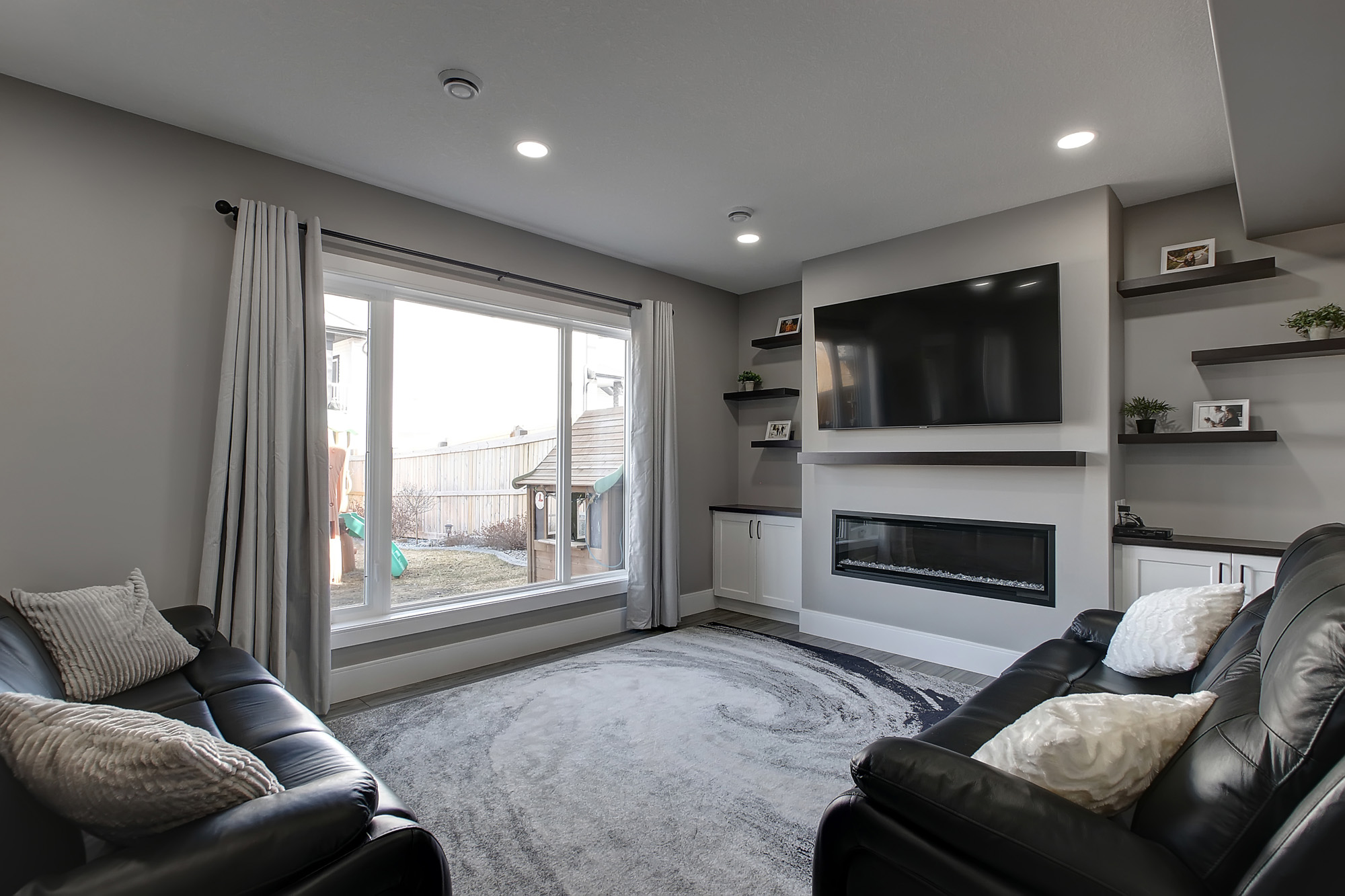 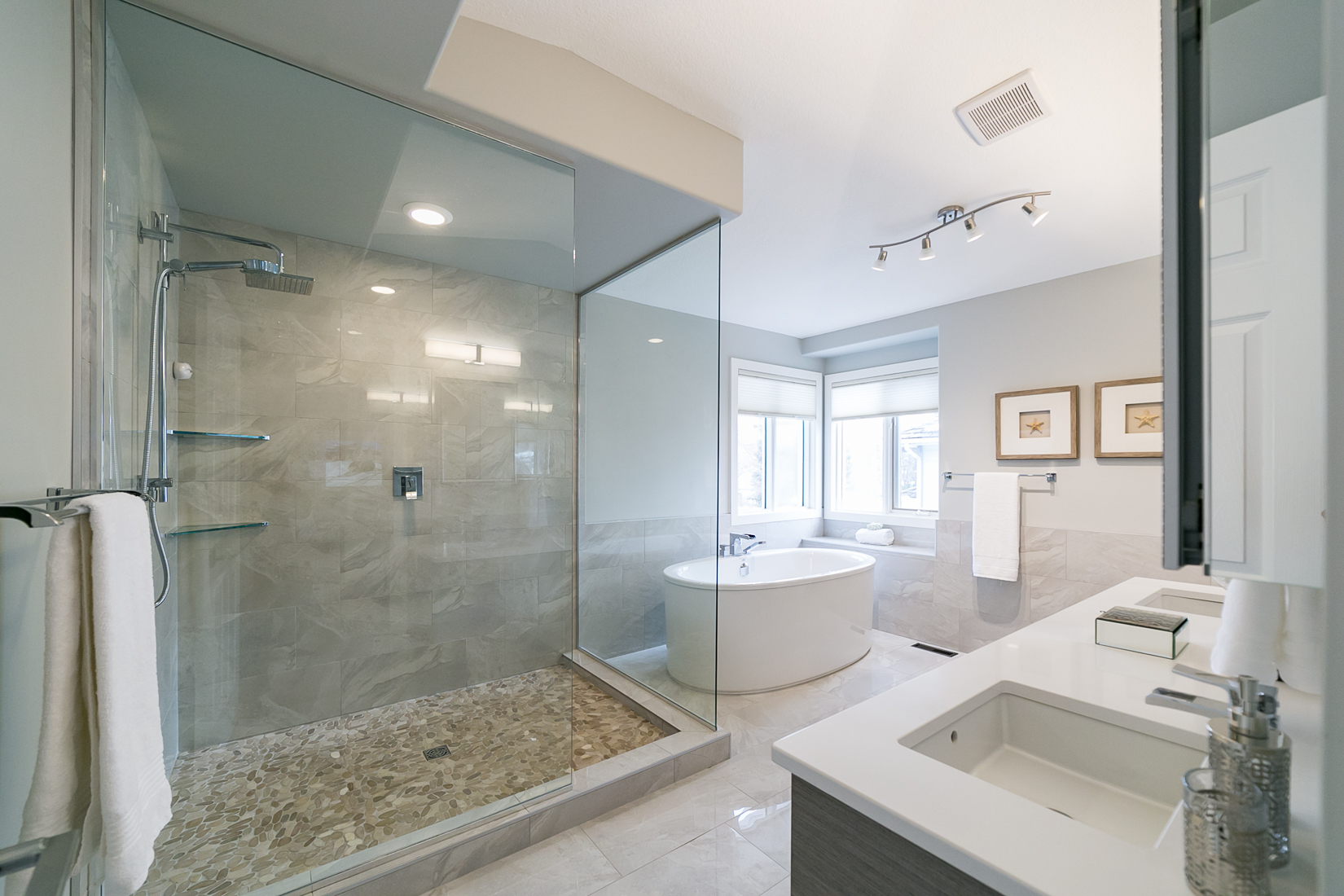 Why work with MODE BUILT?

We’re mindful that our work takes place in your home, so we minimize disruption and accommodate your needs to make your renovation as great an experience as possible.

We stand behind our work long after the reveal.

You should feel confident that your renovation is done to the highest level of quality. Every Mode Built project is covered by a two-year satisfaction warranty.

Flexible options to make your project a reality

We’re able to secure approvals for 90% of our clients who are interested in affordable payment options for their next renovation project through our partnership with Financeit.

Sometimes you need a little help to bring that vision of your space to life. Take a look through our past case studies and get those ideas flowing. 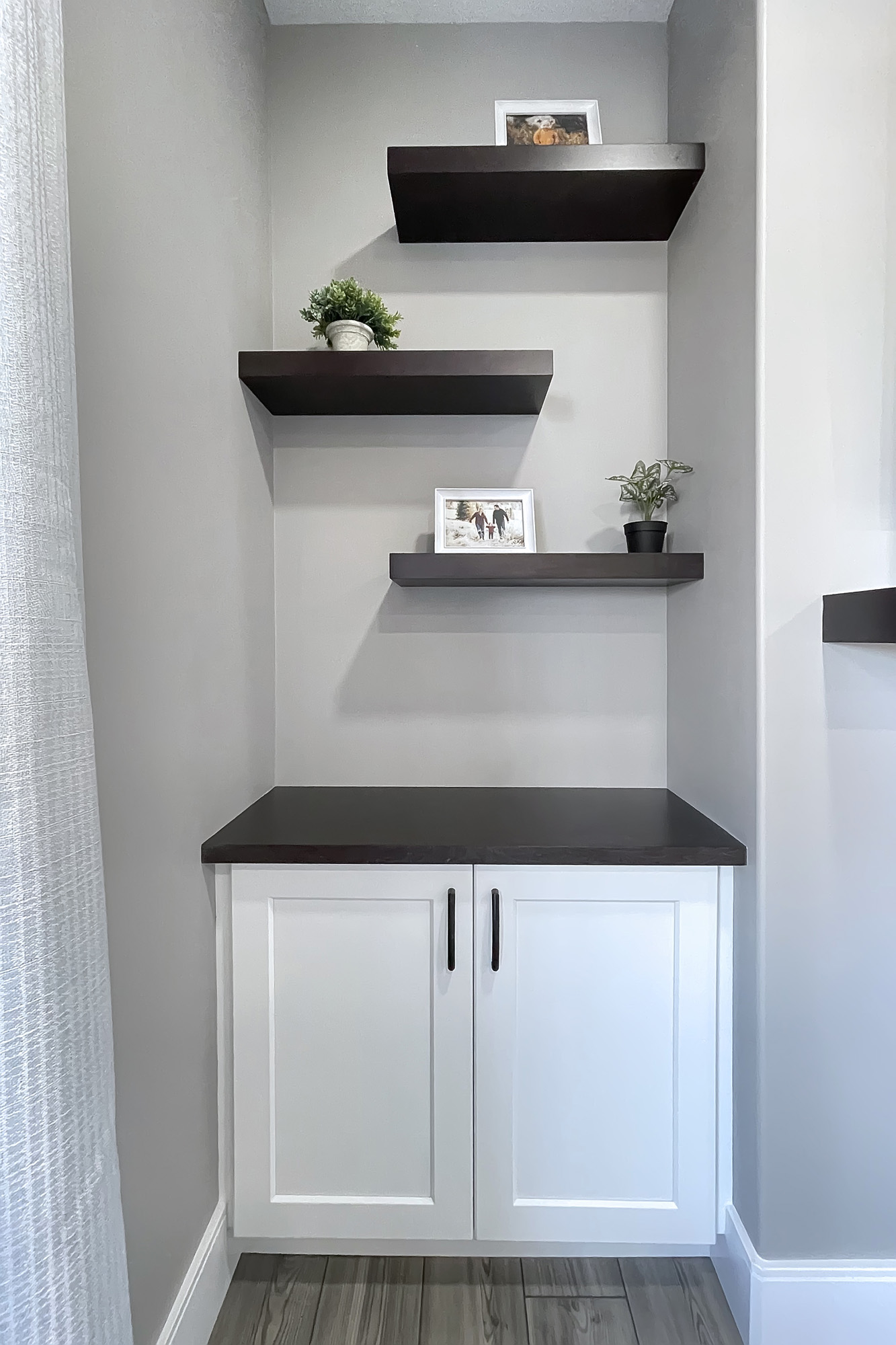 Ready for the first step on your Mode Built project?

Fill out the form below and we’ll reach out to you to learn more about what you’re envisioning for your space.

Our clients say it best

Real people with real experiences to help you feel confident in your choice of remodeling experts.
View more reviews

At the beginning of summer we had our basement developed by Mode Built. I got three different quotes from various recommended contractors and was most impressed with Ryan at Mode Built. Ryan was the only one of the three contractors who really listened to what I was wanting in the downstairs space, which was a bit of a challenge because of the placement of the windows, furnace, support beams and bathroom rough-ins.

Ryan and Sean (who are the business partners) have a really hired a great team. I am a shift worker and was at home sleeping during most of the renovations. What really impressed me was that Ryan asked the workers (Mike and Jon who were fantastic) that if at all possible to do the really loud stuff like jack hammering after 3pm so I could get enough sleep! If anyone at my work is planning on doing renovations I have been telling them about Mode Built and their consideration for shift workers.

During the 7 weeks they worked on our house there was not a day that someone wasn't working downstairs. Mike and Jon, who were here doing a good portion of the basement were amazing, they were easy to talk to and would answer my questions if any came up. The basement was finished on time with all the appropriate permits. Our family is so happy with the basement, the finishing is amazing, and our guests love the space we finally have for them.

We hired Mode Built to finish our walkout basement. Like any construction project, we anticipated problems to come up, and when they did, Mode was very accommodating and fixed everything to our satisfaction. We are so pleased with the final product, and enjoyed working with Shaun, Ryan, Mike, and Martina. They worked with our budget, and were able to create the perfect space for our family. We would absolutely recommend them to our family and friends!

We had MODE renovate our basement in a 1962 bungalow. They were amazing to work with. Martina emails back so quickly and all the persons who entered our home were polite and professional. When we needed to make adjustments to the schedule they were incredibly accommodating. We made a few changes along the way (tankless hot water, sub floor, flooring etc.) And they were incredibly easy going. We'd definitely hire them again, our basement looks awesome!